There has been a dramatic increase in the popularity of veganism around the world in the past decade. Many people are becoming vegans in an attempt to lead a lifestyle that is more conducive to helping the planet. Giving up eating meat, dairy and other food from animals constitutes the bulk of changes vegans make to their lives. However, an increasing number of vegans are now extending their beliefs to fashion. There is a considerable increase in the sales of vegan clothing, footwear and accessories. Retailers are marketing products that are free from cow skin and other animal products. Shops are full of synthetic fur coats, plastic belts, and shoes made from tree bark, recycled plastic bottles, rubber and coconut fibre. 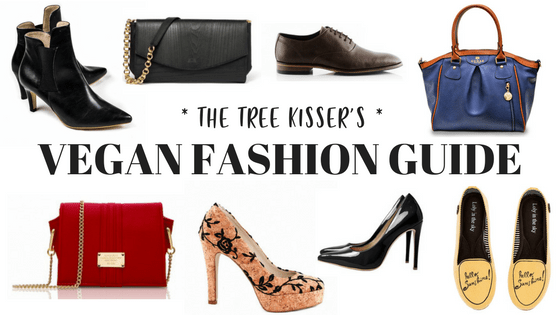 Research in the United Kingdom revealed that 42 per cent of shoppers considered animal welfare before buying clothes. The researchers discovered that people of all ages would consider purchasing vegan footwear. The trend in vegan fashion has also reached luxury brands. Designer Stella McCartney has designed a new range of fashion that is free from leather and makes use of recycled products. Her new collection is based on a theme of the iconic sixties pop group the Beatles. Ms McCartney's father, Paul, was lead singer of the group. She has designed leather-free Yellow Submarine sneakers and colourful fake fur coats. Ms McCartney is a committed animal rights activist.